END_OF_DOCUMENT_TOKEN_TO_BE_REPLACED

“We have a nominee. President Obama named Merrick Garland as his choice to replace Justice Antonin Scalia on the Supreme Court.

Garland’s nomination continues the president’s pattern of nominating experienced and distinguished individuals to the highest court in the land. Garland has served with distinction on the D.C. Court of Appeals and nobody can question his qualifications to serve on the high court, or his intelligence.”

Sign the petition at the link below to show your support.

END_OF_DOCUMENT_TOKEN_TO_BE_REPLACED 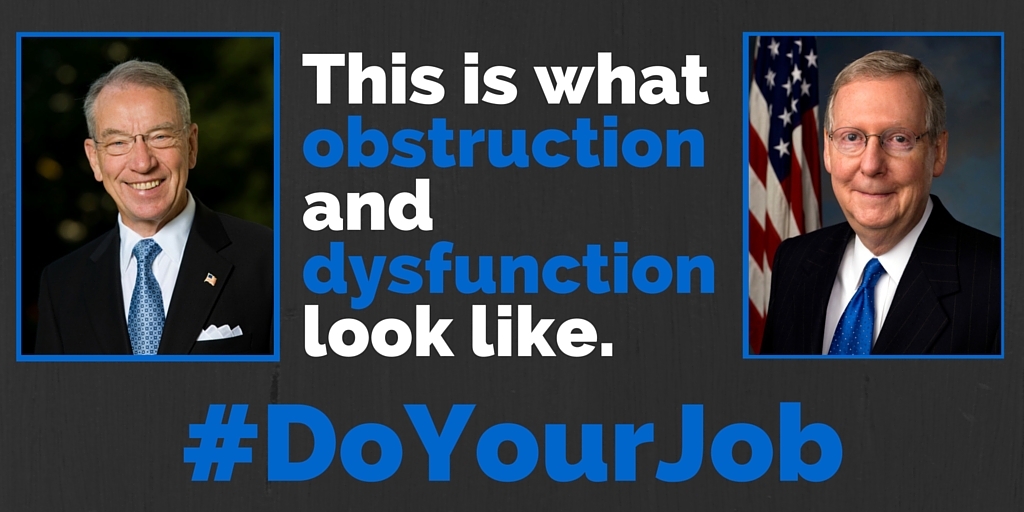 "We have a nominee. President Obama named Merrick Garland as his choice to repla...